An educational quiz on the United Nations.

World Human Dimension is happy to announce the results of an intellectual quiz launched by our organization on August 1st, 2015 within the framework of the project “UN at 70: from the League of Nations to the United Nations”. The quiz was held in three parts. The participants were supposed to answer a number of questions on the subjects of the United Nations activity and the milestones in the UN history, e.g.: 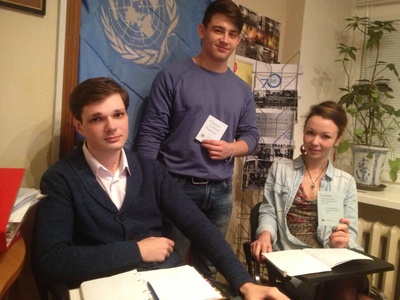 -       How many countries have been among the founding members of the United Nations?

-   What is the make up of the Security Council: permanent and temporary members?

-    There five permanent members of the  Security Council. What are they?

-    Which countries have the veto power in the the Security Council? Have there been any changes among the make up of the permanent membership (in terms of countries)?

-    What do you know about the peacekeeping operations of the United Nations? Please name one related to the Middle East.

-        Whom the United Nations Library was named after?

-        What was the name of the Secretary General who was nominated by the African countries?

-        Why the United Nations celebrates its birthday on the 24th of October?

-        Who was a Special Representative to the the Secretary General on the Dialog of Civilizations?

-        How many countries constitute the family of the United Nations these days?

WHD received over 60 applications of those who sought to participate in the quiz, but only 14 of them have made the cut. Among the participants we had representatives from Russia, Moldova, Ukraine, Georgia, Belorussia and Kyrgyzstan. Now we are pleased to name two winners who managed to give the right answer to most of the questions: 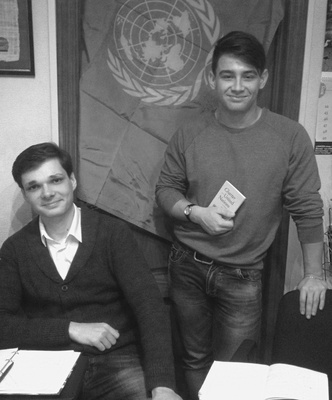